Common Generator Problems To Keep An Eye On

Generators provide a vital service by supplying power during blackouts and other emergencies. They work by converting mechanical energy into electrical energy. Over time, however, generators can develop problems that cause them to malfunction.

Here are a few common generator problems you might encounter.

The Generator Fails to Start

One of the most common generator problems is failing to start. This can be caused by several factors, including a faulty starter motor, bad fuel, or a generator that's been idle for too long and has seized up.

Another possibility is that the generator isn't getting enough fuel. This can be caused by a clogged fuel filter or a blockage in the fuel tank itself. The blockages might result from dirty fuel or debris in the tank. There won't be enough fuel getting to the generator if the fuel filter is clogged, and it will eventually shut down. The fuel filter will need to be replaced if this is the case.

The engine may have seized up if the generator has been idle for a while. This is a more common problem with gas-powered generators. When an engine seizes, the pistons can no longer move. The generator won't be able to produce power and ultimately fails to start.

Overheating can damage the engine, especially if the generator is large. The internal components are designed to withstand a certain amount of heat, so engine damage will likely occur if that limit is exceeded. 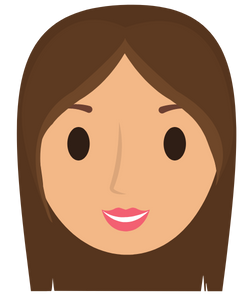